About the Knights Templar Icon: There is a work-in-progress (inner city) thriller series on my hard drive with the working title, The Resurrection of Knights Templar. The icon was selected for a badging flash worn on the red beret of Knights Templar commandos, a division of The Red Berets, another inner-city thriller. The beret insignia became an iconic symbol I decided to use for rebranding of my blogs and websites and media network along with the thriller groups of vigilante and justice-seeking commando forces. They are largely a secret society. They are the armed guardians of the  vulnerable and innocent. There is an expanding set of vigilante-style inner city thriller series and other thriller collections in the works. Many of the stories are adapted or inspired by real-life experiences of living in the Las Vegas ghettos of 89101 and the slumlord-controlled inner-city neighborhood. Those adaptions and inspirations created out of exaggerated imagination, were then dramatized and fictionalized. Good stories are created from the abyss of urban decay of the inner city. Although the Knights Templar icon is mostly symbolic to the fiction writing of the author, it is used on blogs and websites and across the media network including nonfiction appearance.

Read the About the Knights Templar Icon below.... 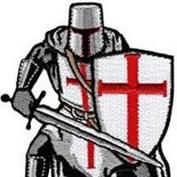 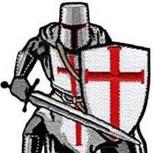 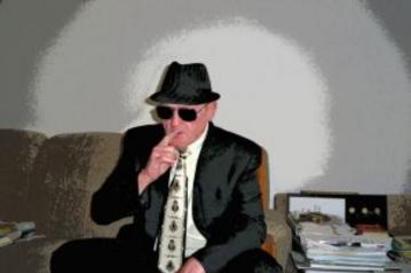